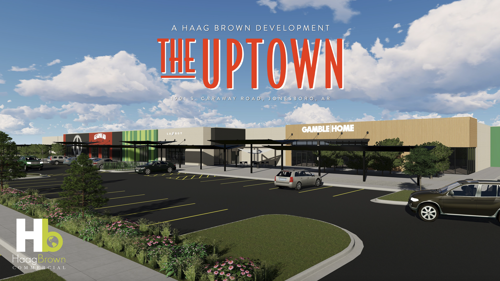 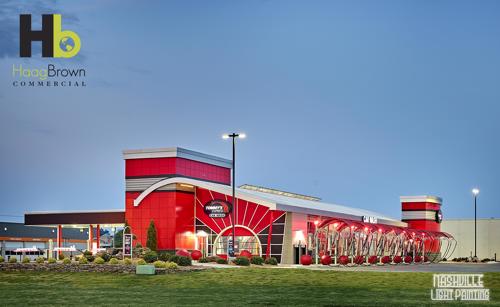 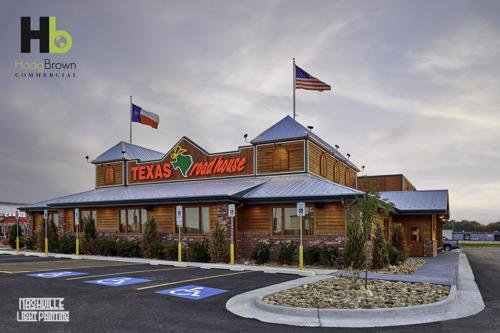 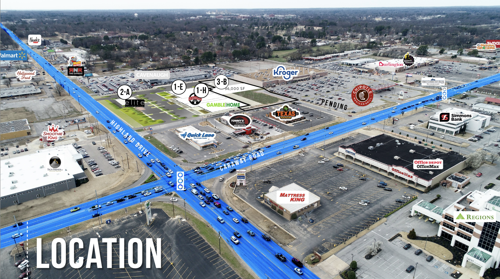 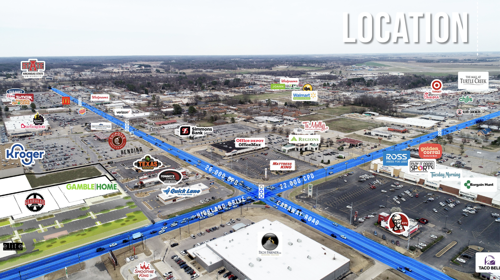 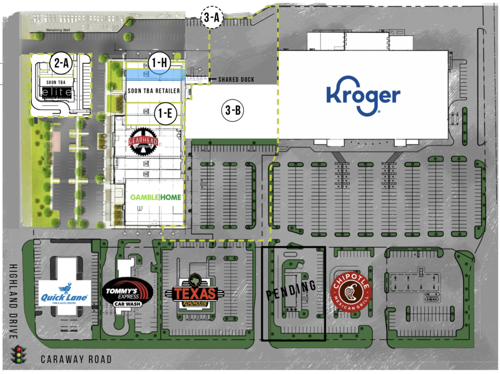 Highlights
Property Description
This is your opportunity to be part of Jonesboro’s biggest redevelopment since the old Fairgrounds project. The former Sears building on the old Indian Mall property has been purchased to make way for The Uptown, the city’s hottest new retail destination, anchored by Gamble Home and Gearhead Outfitters. The Jonesboro based businesses will be the newest addition to the project, joining some of the city’s top establishments including Kroger Marketplace, Tommy’s Express Car Wash, and Texas Roadhouse.

Gamble Home will occupy the eastern end-cap closest to Texas Roadhouse, while Gearhead Outfitters and Buckle will occupy middle portions of the building, leaving 3 condos available for sale or lease. All tenants share access to a large loading dock located at the rear of the building.

Construction is set to begin on an 8,400 square foot center along Highland which will be the new home of Elite Eye Care and a “sweet” national brand food service user. The center’s 3,000 square foot western end-cap is available for lease.

Another 3.113 acre tract, which sits between The Uptown and Kroger Marketplace, is also available for purchase. However, additional plans have been proposed to build 36,000 square feet of shop space on the site that will connect the two existing centers. Site plans and renderings are on file.

The old Indian Mall property has been a staple at the corner of Highland Drive and Caraway Road, the city’s primary center of trade, for decades. The site has exposure to over 44,000 cars per day and is highly recognized by the 550,000 consumers that frequent Jonesboro.

Strategically placed between our dominant Walmart and The Mall at Turtle Creek, the development is surrounded by several popular restaurants and retailers including Kroger Marketplace, Office Max, Smoothie King, Taco Bell, KFC, and Cici’s Pizza. It is also in close proximity to Sam’s, Hobby Lobby, Burlington Coat Factory and Lowes.

Over the past 5 years, Haag Brown Commercial has been intimately involved at this intersection which is currently receiving a $2 MM upgrade. The Regions bank building in the northeast corner has been completely renovated. The vacant Coca-Cola Bottling Plant at the southwest corner was converted into a retail clothing store in 2015 and then a large technology company two years later. The addition of Ross, Tuesday Morning, Bargain Hunt and Play It Again Sports has completely transformed the Kmart Space in the southeast corner and the newly opened Freddy’s will bring even more traffic to the area. 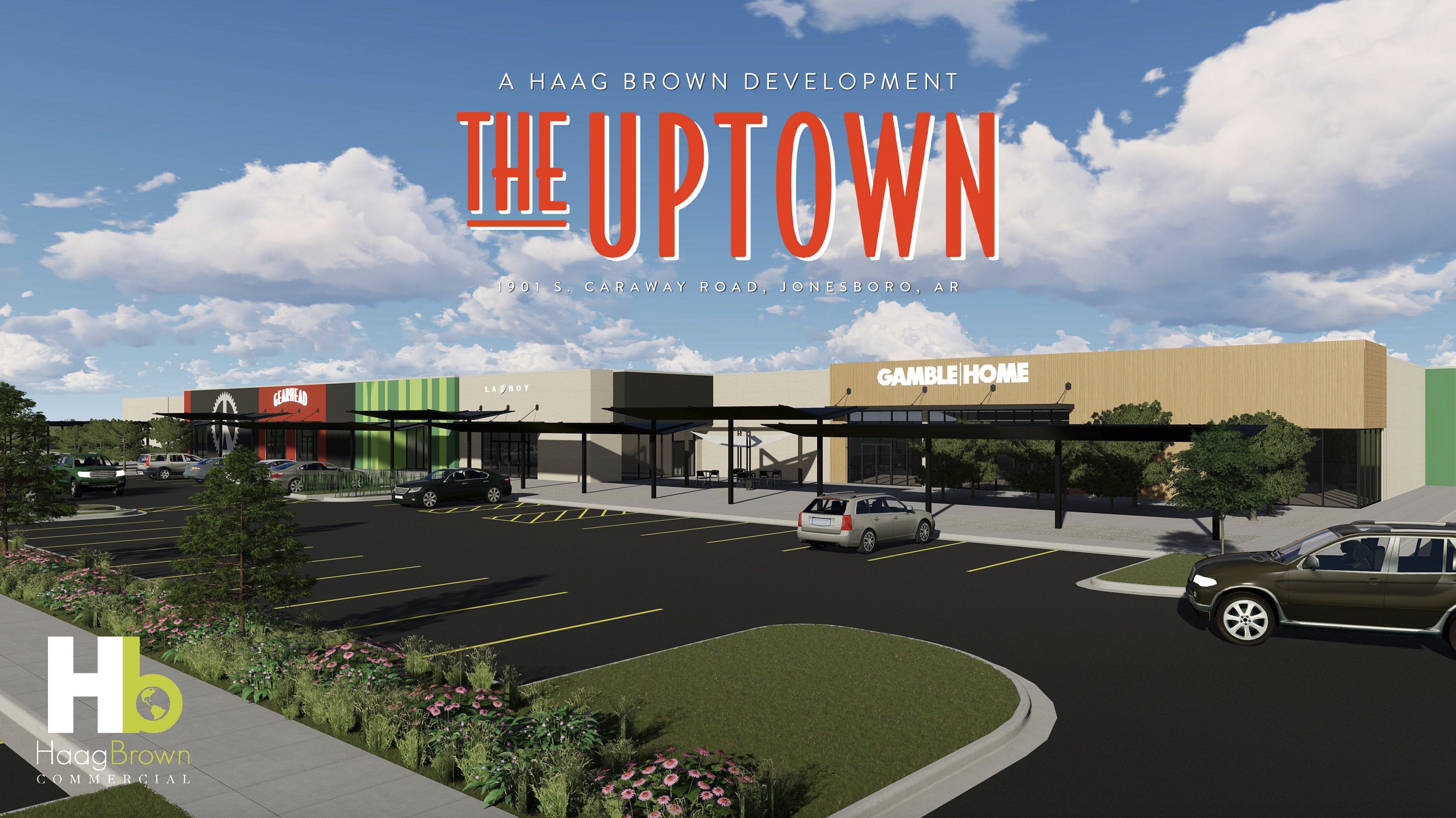 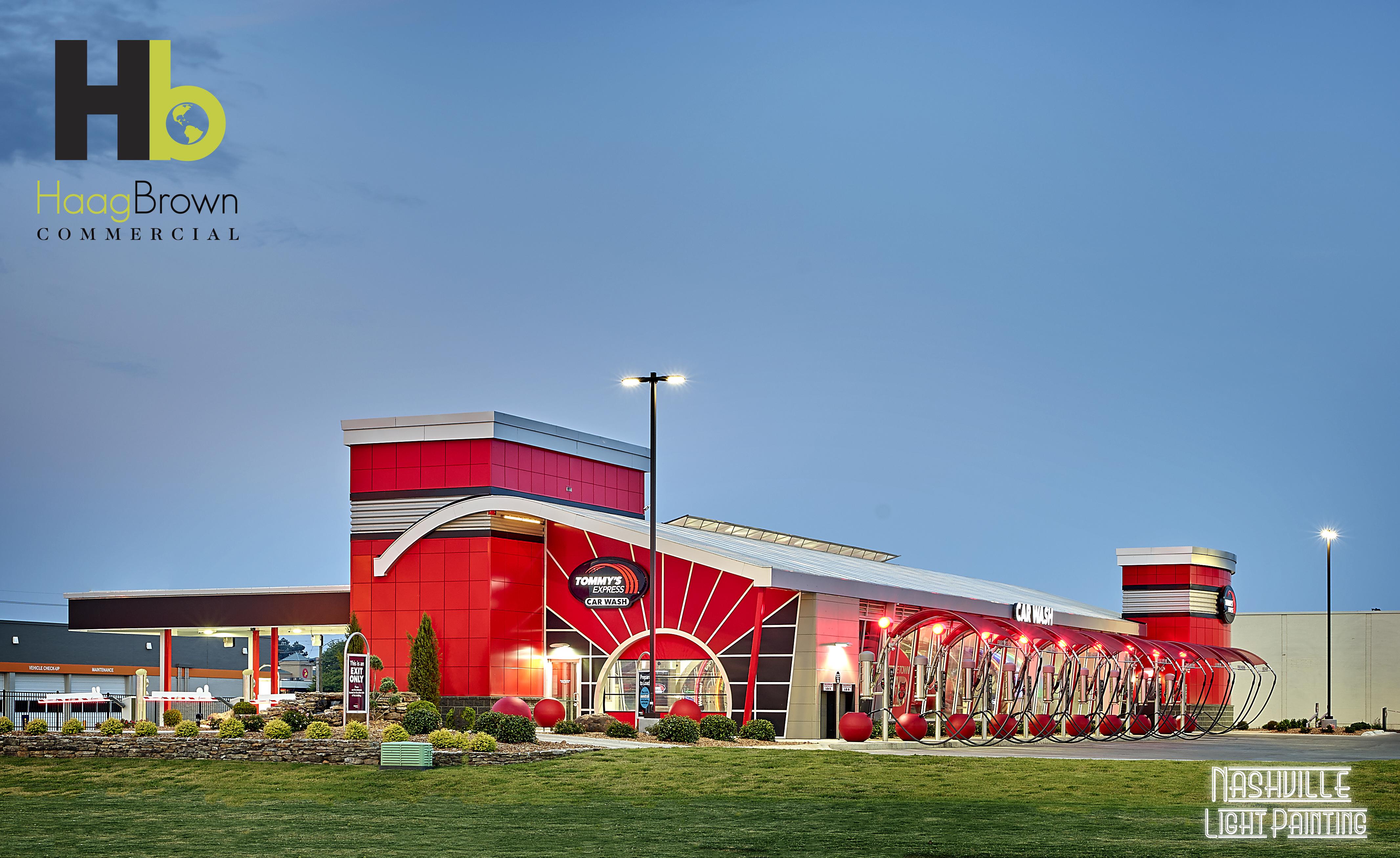 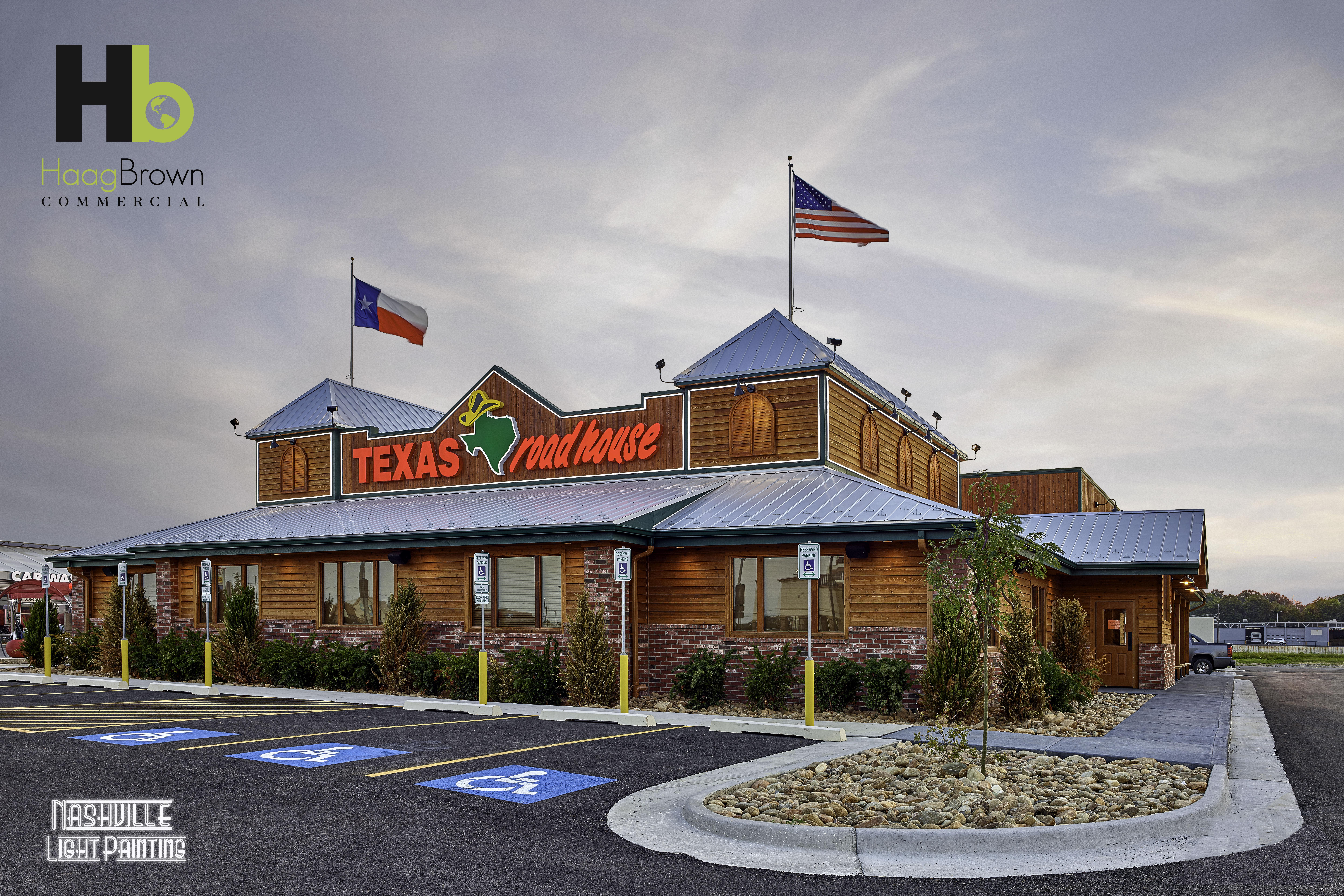 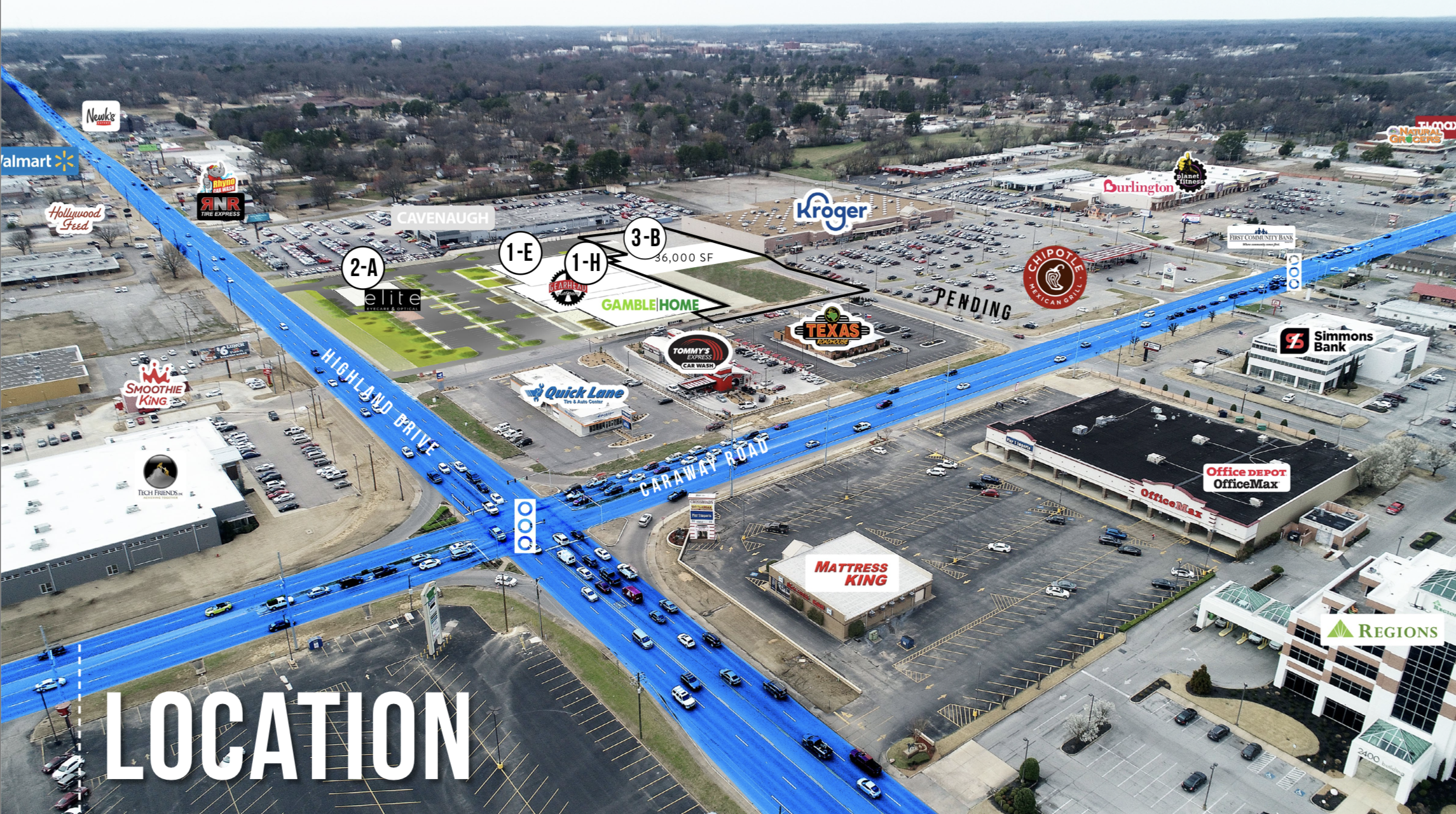 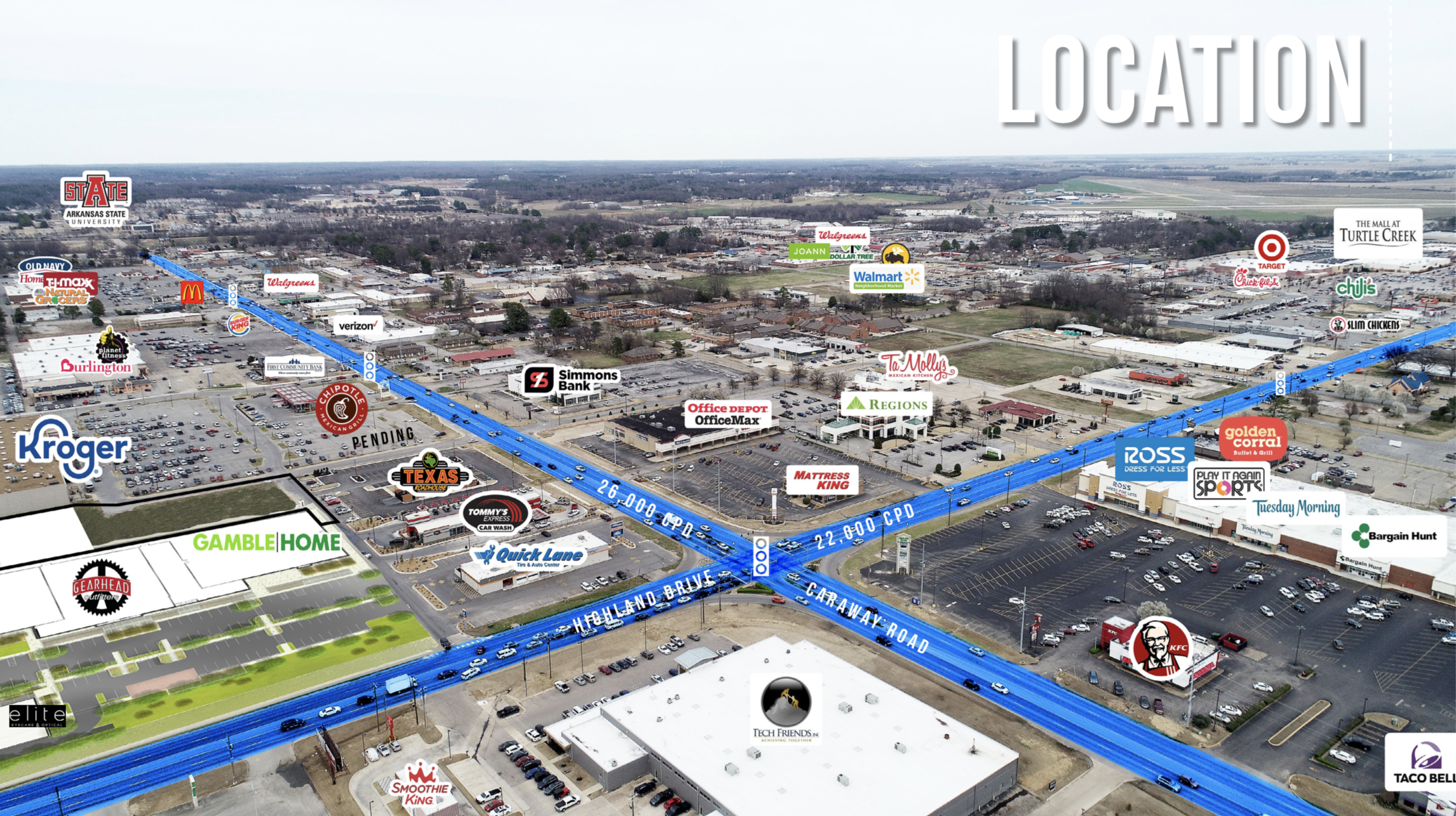 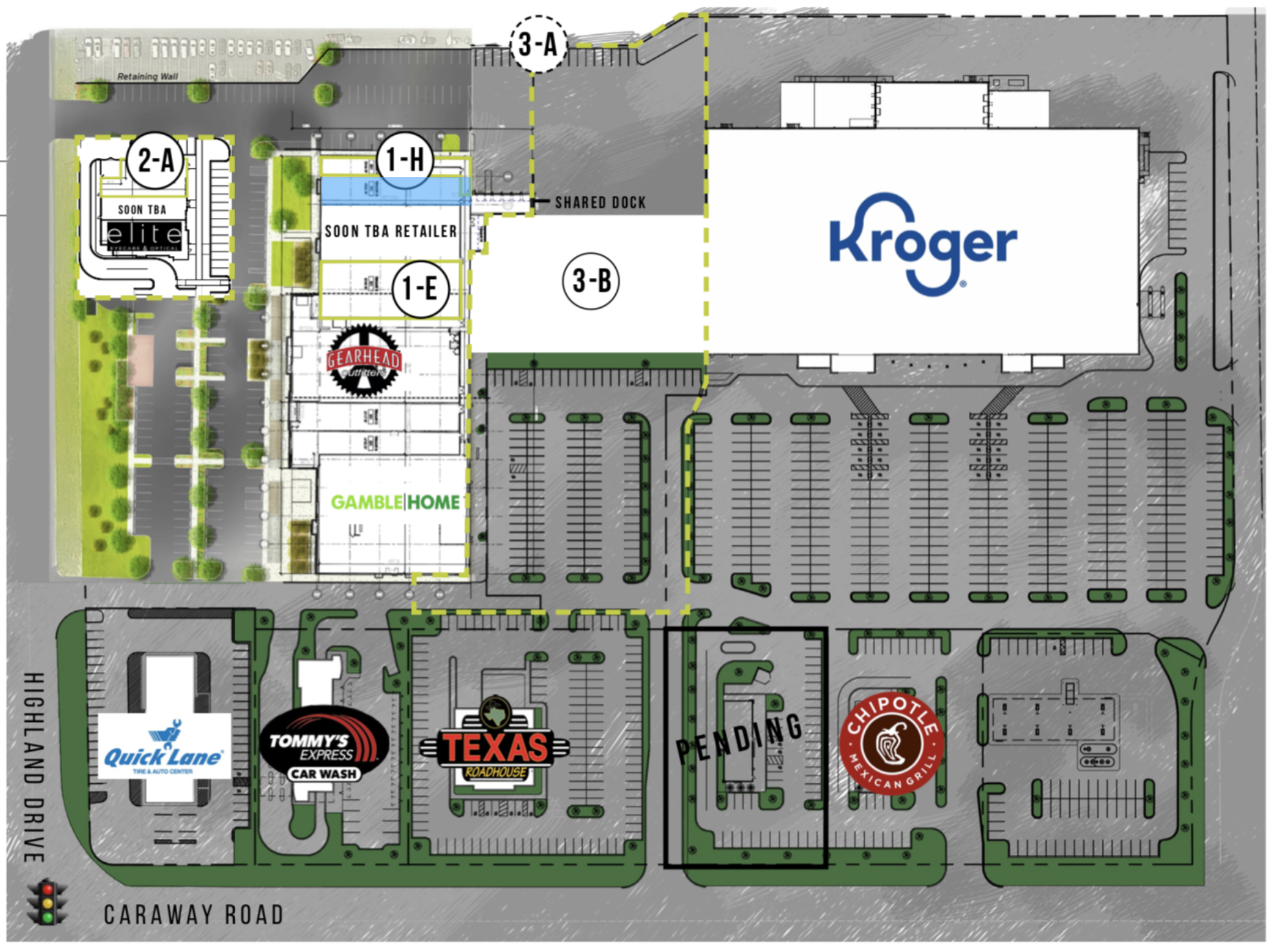 "Now faith is confidence in what we hope for and a

Haag Brown is excited to announce that Secura Self

Karla Forkum Gladish is the winner of our HB Annou

HB Commercial Lot :: PENDING We are excited to g

Haag Brown is excited to release that Newk’s Eat

Haag Brown is excited to announce that Secura Self Storage will be #openingsoon in Jonesboro! The complex is conve… https://t.co/JUKtytKWYE
h J R
@haagbrown

Starbucks is bringing their corporate cafe prototype to Paragould! 🤩 It will be located along West Kingshighway on… https://t.co/RPiGfW8FPx
h J R
@haagbrown

HB would like to congratulate Nathan Eller and Joshua Brown on the sale of the former San Francisco Bread at the we… https://t.co/uDEkWER9zt
h J R
@haagbrown

HB is bringing another new retailer to Hilltop! 🤩 Dollar Tree will soon be locating 📍 to a brand new space beside… https://t.co/J6iTp6nmfH
h J R
@haagbrown

HB is excited to announce the Buckle is officially "COMING HOME" to The Uptown! 🤩 The Uptown is happy to welcome i… https://t.co/XqAkFpyZZB
h J R
@haagbrown