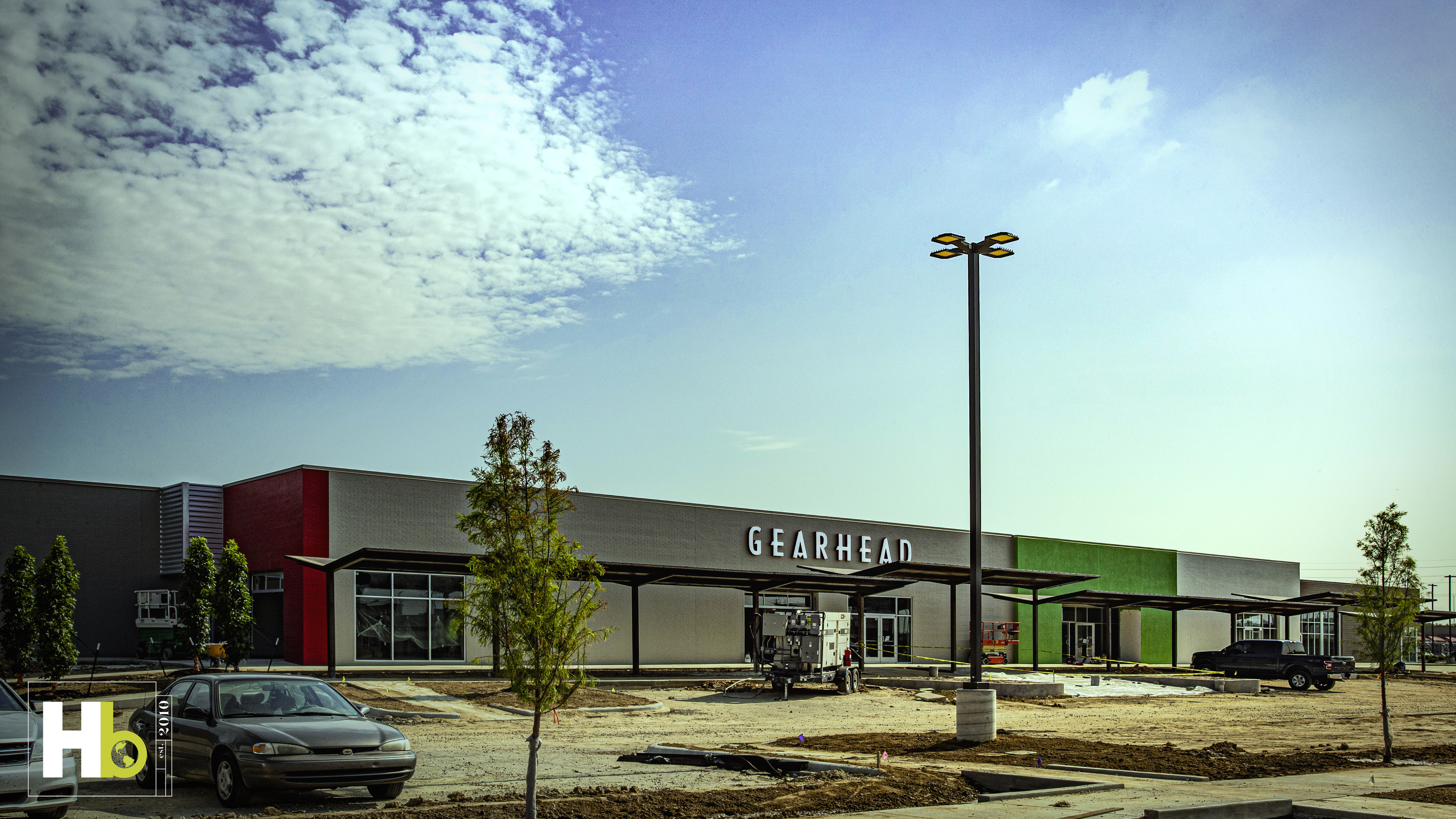 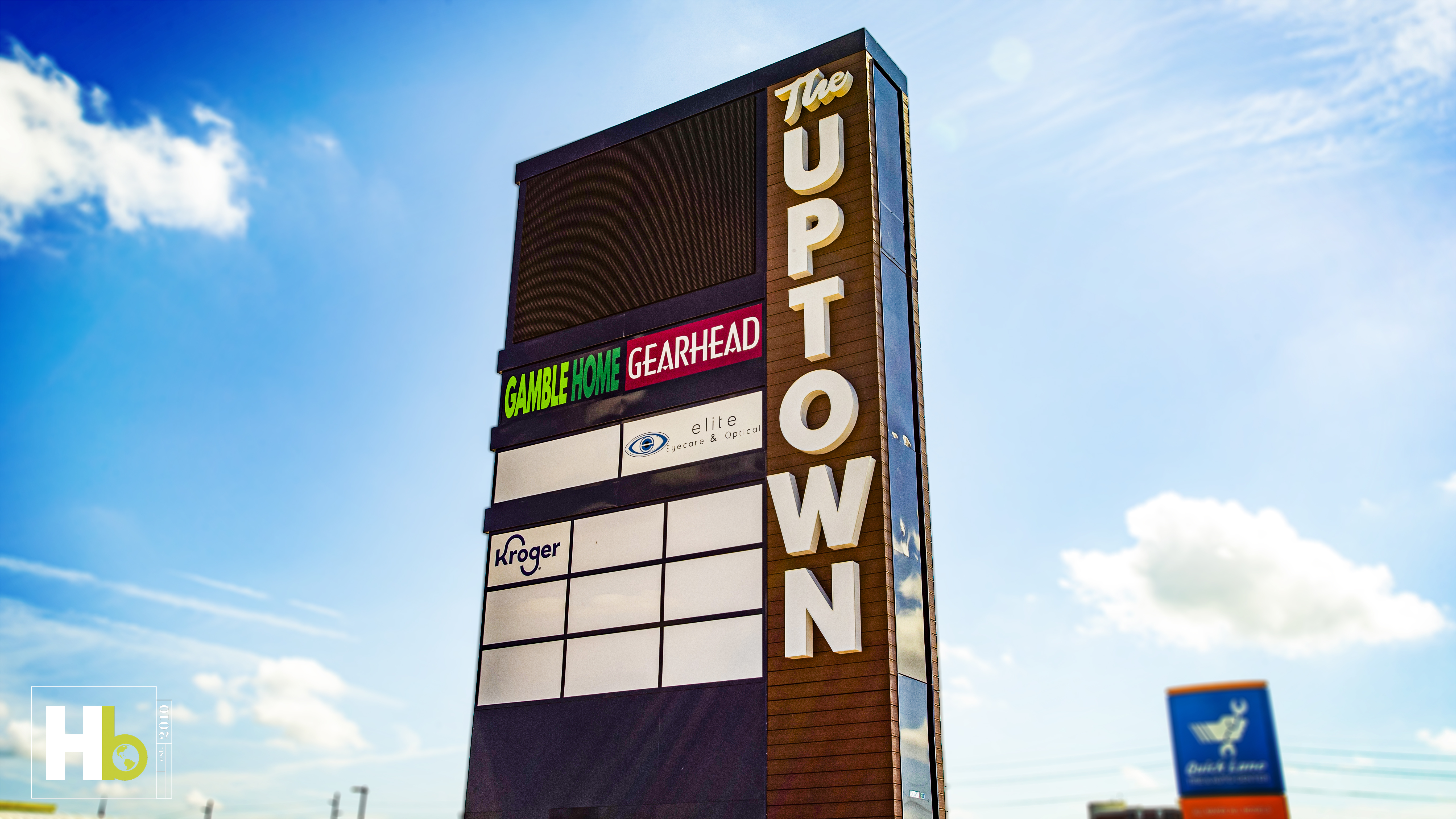 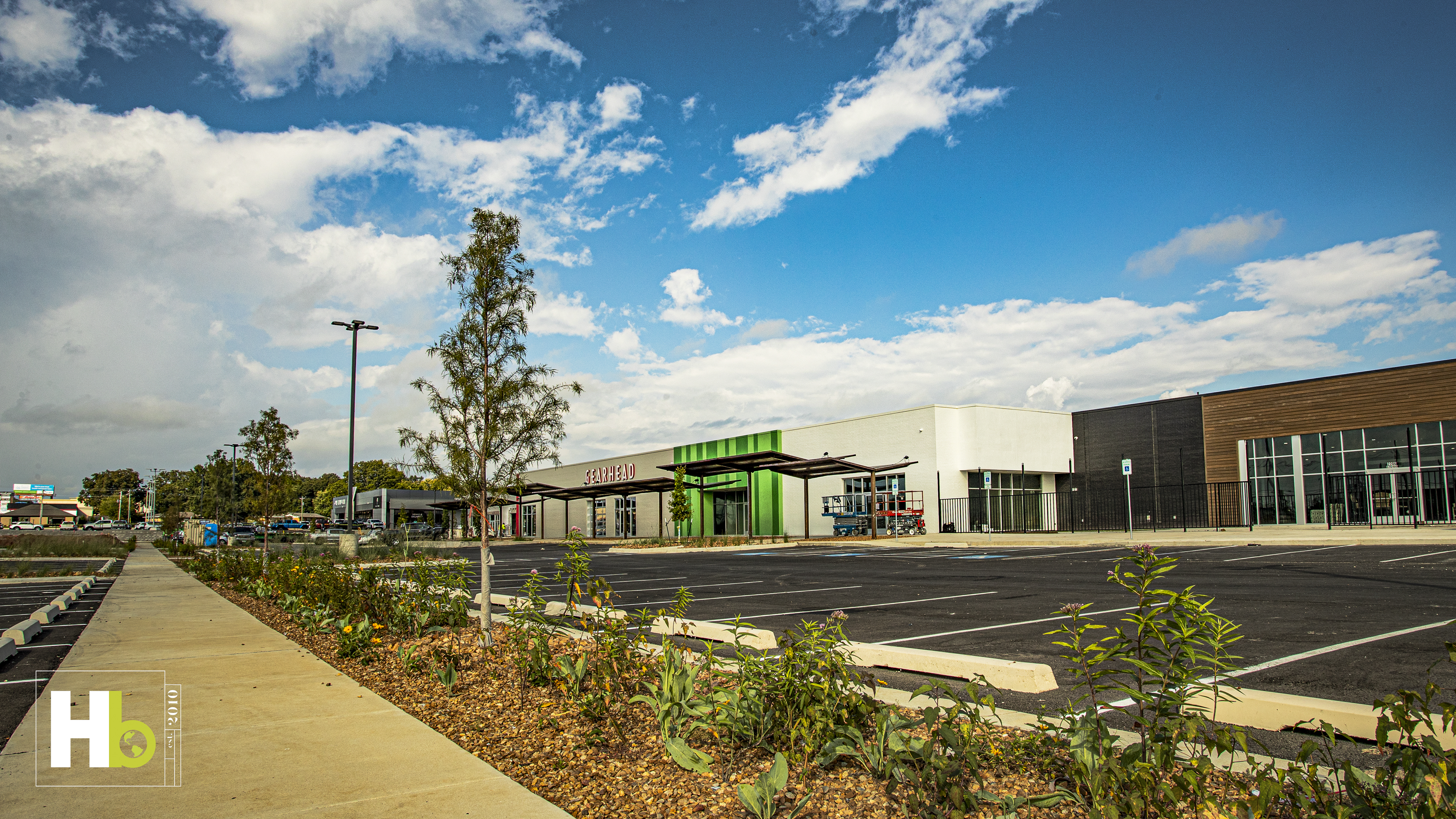 One of the projects is the 200-acre mixed-use Greensborough Village development on the northern edge of the Arkansas State University campus.

It is owned by Greensborough Investments LLC and is being developed by Halsey Thrasher Harpole Real Estate Group of Jonesboro.

The other big project is a retail development called The Uptown. On the site of the long-demolished Indian Mall, it includes the former Sears building and has attracted former tenants of the still tornado-ravaged The Mall at Turtle Creek about a mile to the east.

About $15 million to $20 million of the “hundreds of millions of dollars” expected to be invested in the Greensborough project has been spent so far, according to Gary Harpole, managing partner and development director at Halsey Thrasher Harpole.

Mark Young attributes that to job growth, Craighead County coming in third in the state in population growth (15.3%) in the 2020 census, and the city’s holistic approach to economic development that has delivered “a diversified economic base.”

The city’s flourishing commercial real estate development “illustrates just a continued positive investment in the community, and we’re excited to continue to see the growth and look forward to a very bright future as well,” Young said.

Jonesboro is a location that the region comes to in terms of, you know, restaurants, retail, health care, shopping, entertainment, those kinds of things. And, consequently, we’ve had this really good steady growth of commercial activity for a number of years. Jonesboro has continued to be a location that, thankfully, people invest in.
Mark Young
President and CEO of the Jonesboro Regional Chamber of Commerce

Brown attributes some of The Uptown’s success to its convenience serving displaced Turtle Creek tenants.

Both he and Young said little progress had been made in repairs to Turtle Creek, which was struck by an EF-5 tornado in March 2020, mere weeks after the state reported its first COVID-19 case. The mall’s website reported last week that 36 of its 44 tenants were still closed. Notable exceptions are the Dillard’s, JCPenney and Target stores there.

In addition, Brown said, The Uptown is at the “top intersection in the market” and was already home to what he called top area businesses: anchor tenant Kroger, Tommy’s Carwash and Texas Roadhouse. 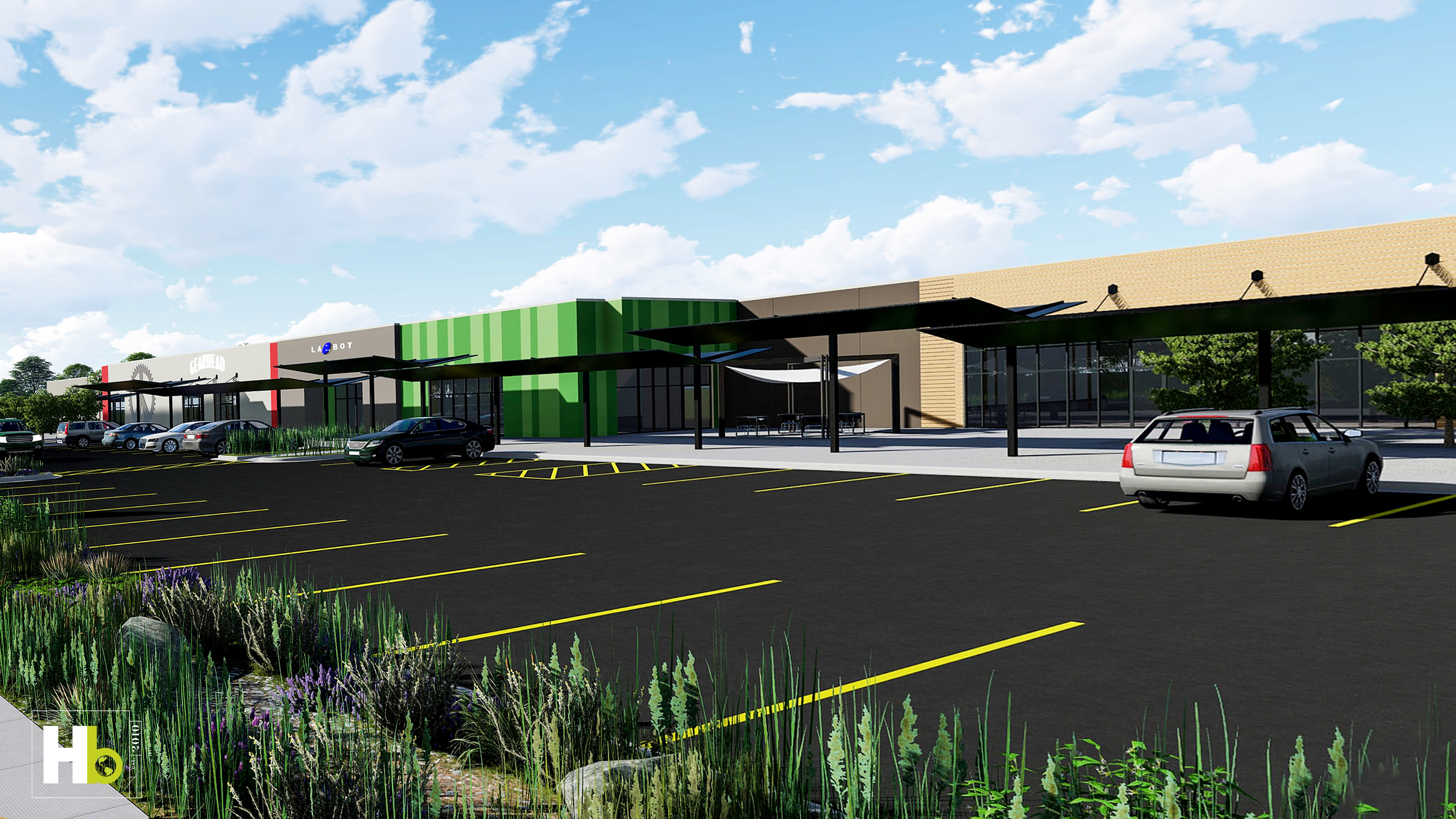 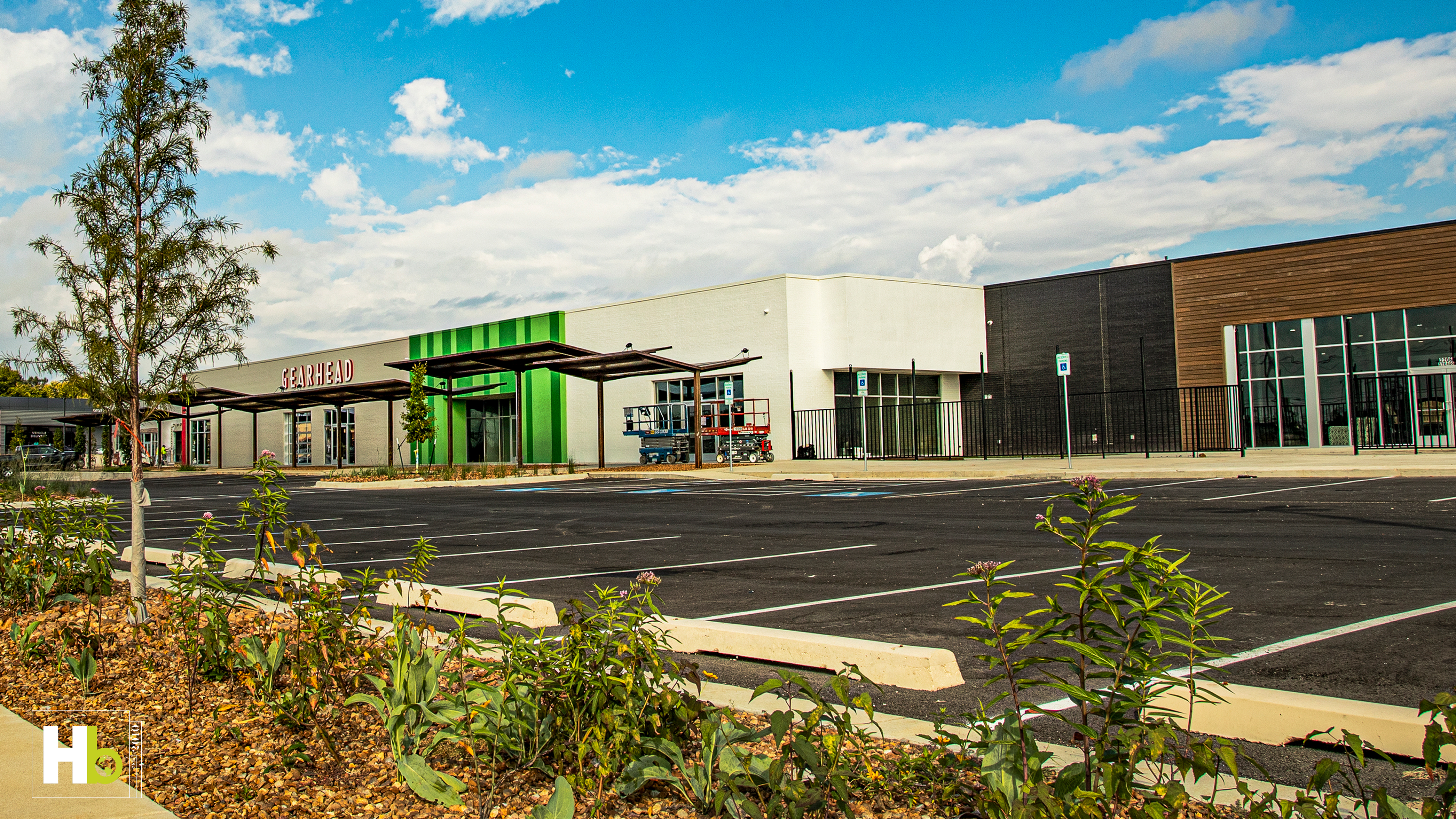 New tenants Gamble Home Furnishings, Gearhead Outfitters, Chipotle, a Buckle store and an Elite Eyecare & Optical clinic are slated to open by the end of the year and possibly by the holiday shopping season. Gamble and Gearhead together own the 82,000-SF Sears building they will open in.

“We took our ‘shop local’ people, and we put them in the best national retail spot in the city. So we kind of married up the national retail location with our local businesses,” Brown said. “That’s meaningful for Jonesboro. … It’s just a really cool project. It’s not a normal project. It’s got a lot of landscaping and open air stuff that we don’t have in northeast Arkansas.”

11,000+ SF remains available at the western end of the building and an additional 3,000 SF is for lease in the Elite center. If you are interested in being a part of Jonesboro’s hottest retail project, then let HB know by calling 870-336-8000.
Haag Brown

We have 1 EXCLUSIVE WATER FRONT lot and a couple o

It is only a matter of days before Nothing Bundt C

HB Construction Update :: 🚧 If you haven’t be

FOR SALE : High Profile Self Storage Facility If

HB Construction Update :: 🚧 No, your eyes are n