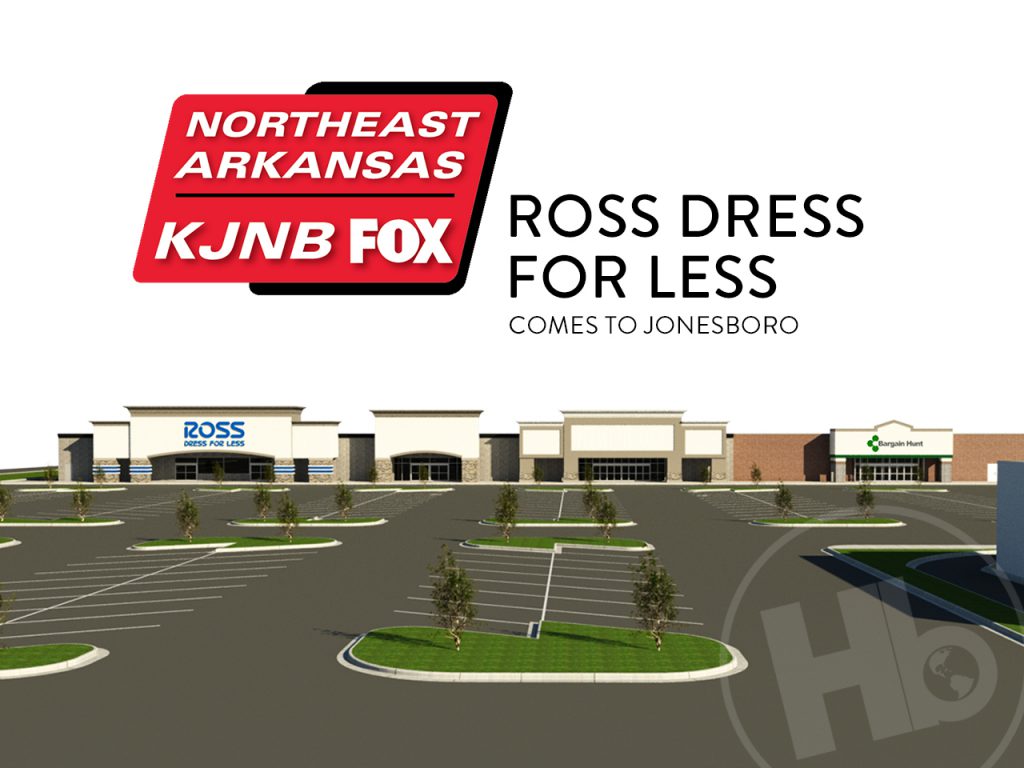 Haag Brown Commercial is excited to announce Ross Dress for Less, the nation’s largest off-price retail chain, will be locating to the Highland Square Shopping Center at the corner of Caraway Road and Highland Drive.

The discount retailer will occupy 22,000 square feet at the northern endcap of the former Kmart space that is directly across from Regions Bank and has frontage on Highland Drive.

Kmart had been a staple at the corner of Caraway and Highland since the building was constructed in the late 1980’s. The highly recognized space was brought to the market for the first time in almost 4 decades by Haag Brown Commercial at the end of 2016.

The intersection of Highland and Caraway has been the epicenter for new restaurant and retail growth, adding Smoothie King, Tommy’s Carwash, Texas Roadhouse, and Bargain Hunt within the last 12 months.

The reemergence of this area has been the focal point of countless business articles and this announcement will no doubt be among the biggest.

Haag Brown Commercial would like to say thank you

Former Mall Tenant Coming to The Uptown In March,

"Let us not become weary in doing good, for at the

🏆Most of you are familiar with the "best of" aw

🎂 The entire HB staff would like to send our Fi

🏆Most of you are familiar with the "best of" awards from local media outlets. In honor of that, we would like to pr… https://t.co/mtEvPFdQO8
h J R
@haagbrown

Starbucks is bringing their newest, drive-through only prototype to Hilltop! 🥳 The cool, free-standing store will b… https://t.co/OdSZzpE89I
h J R
@haagbrown

You may be thinking 💭 to yourself, “It’s been a while since I’ve heard anything about the new Krystal.” 🤔 Rest assu… https://t.co/6vmp0MkP90
h J R
@haagbrown

Chipotle! That’s the 🆕 announcement from HB! HB is developing Chipotle's newest prototype WITH A DRIVE THRU 🚗 in f… https://t.co/KHro6PafMc
h J R
@haagbrown